For years, Syrians have been waiting for foreign intervention to help them get the war to an end, and the international community has been reluctant to do anything to terminate this ruthless war and stop the regime-killing machine. Therefore, Syrians have come to a conclusion that the world is a partner in the crimes committed in Syria.
On 7th April Syrians woke up with the news of the Tomahawk attack on Al Shua’irat air base of the regime.

They congratulated each other with one idea in mind i.e. the regime will never launch any air strike after the American reaction to the chemical attack on Khan Shaikhoon.

The sky was clear on that same day and no flying warplanes were spotted in most areas. People were very happy and grateful to the US Administration. Syrians, especially in the north, have never been relaxed and excited like that day before

However, no later than two days after the Tomahawk attack, the Russian and Regime’s warplanes resumed their air strikes on most areas, but, to be true, no chemical weapons have been used. Death scroll went on again.

The post-Tomahawk attacks were even fiercer and more brutal. Some 20 persons were killed in one attack on Urrem Al Jouz south of Idlib city when a warplane attacked this small village with vacuum missiles and destroyed many houses. Many more were injured.

Those who were skeptical on the American strike are now certain that this attack is no more than a message to the regime: ” kill as many people as you like, but never use chemical weapons because these weapons are embarrassing to the Western Governments”.

That same air base in Shua’irat was rehabilitated and warplanes resumed their activities in Shua’irat Military airport.
Syrians who understand politics might perceive the Tomahawk attack as a political message to the regime, Iran and Russia that it is time to reconsider their choices in Syria.

But, an average Syrian would understand this message in a different way “It is permissible to kill Syrians with all types of weapons except for chemical ones”.

A striking question imposes itself: what is the difference between death by chemical weapons and death by vacuum, cluster or phosphorous weapons? Death is death and lives are still lost. Some Syrians say that it had been better before the Tomahawk than after it. The regime and its allies understood the message and went on killing Syrians in “legitimate” way. 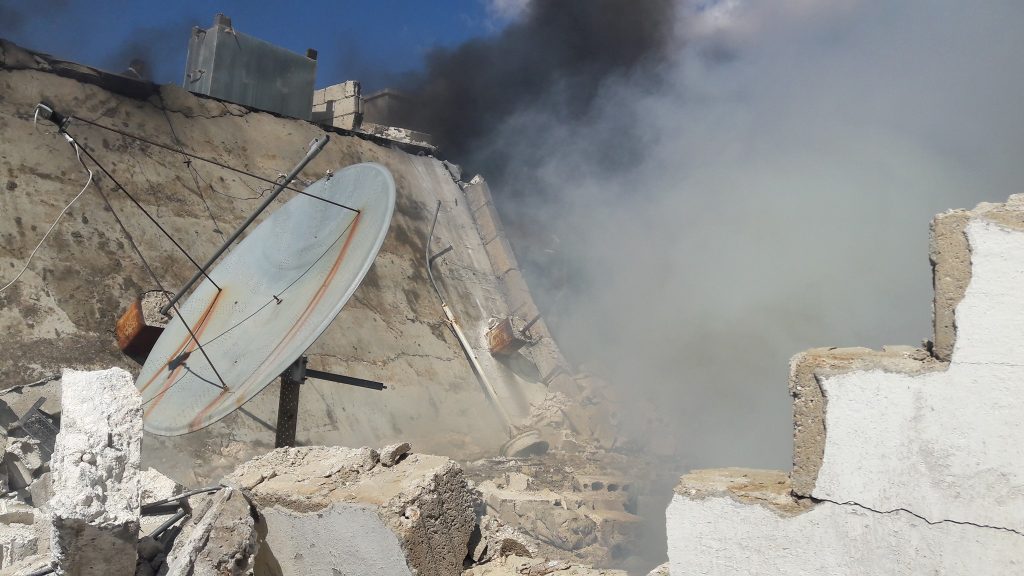 This US strike seems closer to failure unless followed sterner political and military initiatives that put the regime and its allies to the corner.

Otherwise, the Regime and its allies will get stronger and more brutal in their atrocities against Syrians. It is clear that Syria has become an arena for regional and international conflicts and Syrians have become no more than consumable souls for this proxy wars taking place on the Syrian land. 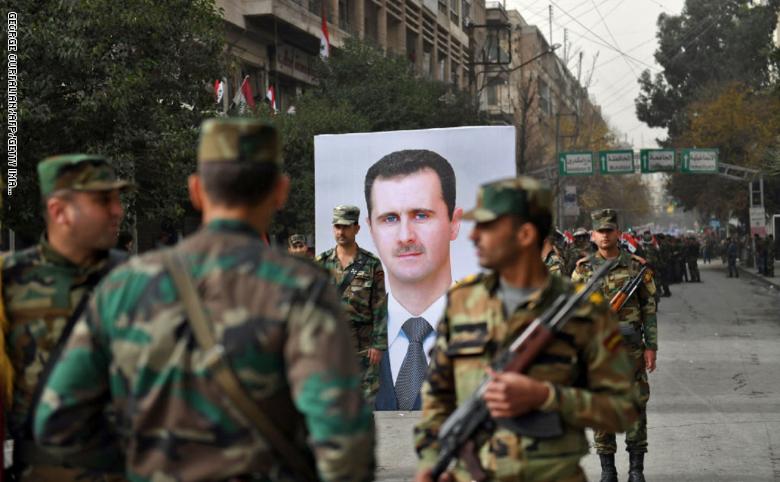 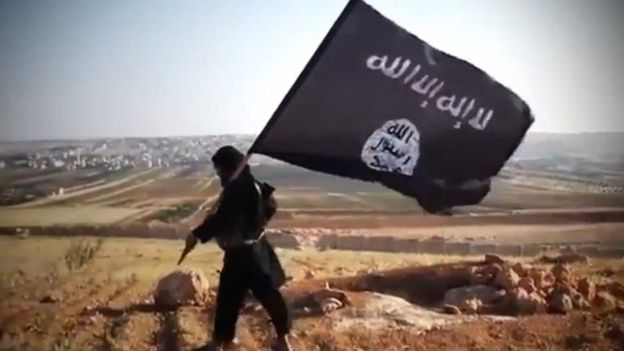 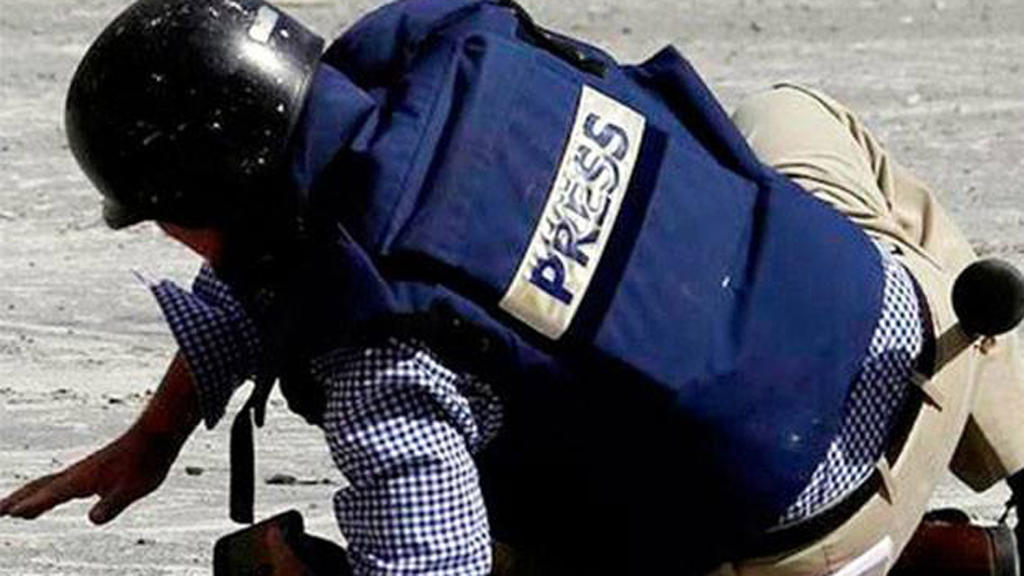