On 28 March 2015. Opposition forces swept Assad’s forces from Idlib city following the fiercest battles ever during the Syrian Revolution, if not all revolutions throughout history. On that morning, people woke up to find themselves in a city of ghosts where remains of the military checkpoints and their weapons destroyed were all over the city.

All government buildings were in the hand of the rebels. Nothing was left to represent the sovereignty of the regime. Most civilians left the city for fear of the return of the regime’s forces, which meant more battles. People were also afraid of retaliatory air strikes of the regime against their city, which was the first to rebel against Assad’s regime.

Idlib Province was a hell for the Assad forces for years of the Revolution. For 45 years, it was the first morning without the regime’s hard grip of the city. People were bewildered and cautious. Nobody could expect what might come up next.

The city came round very quickly and started a tiring journey of restoring the city to life again. People had only one choice i.e.to resume their life and work. Education was one of the annoying concerns. Many schools were partly or completely destroyed and buildings of the University were also damaged to various degrees.

Leaders of the rebels with some focal academic figures decided to take action and form a civil administration to govern the city and help in ensuring services and basic needs.

This was a great initiative as the resources were so limited. Yet, this Administration managed to re-operate all facilities. Administration of Higher Education was the first to start rehabilitating the University Colleges and facilities with the help of Civil Administration of the city. What is most interesting is that this newborn University was able to start the academic year with everything ready.

The challenge was that this university was not connected with the Syrian Interim Government. No local or foreign entity was sponsoring it. Although, there was a University defecting from the University of Aleppo of the regime and this University was covering most parts of Aleppo countryside and Idlib, yet, the political and security complications prevented the fusion of these two universities.

Nevertheless, study goes on as if everything is fine. Although the city is repeatedly attacked by the regime, the Russian and Coalition warplanes, life goes on and whenever an attack is launched, study stops for one day and it is resumed the following day. It is a mind-blowing situation.

The real concern of both the administration of the University of Idlib and its student is that this University has not gained recognition yet. Students are regularly studying despite the hardships of life. Idlib University on its behalf is struggling not to disappoint students.

Actually, it is a very weird academic scene, which prove how persistent this people is. The atrocities of war have failed in letting people down. It is a miracle to go on with the ongoing war. It is hardly believable that a small province has got six universities when there is not a single policeman.

This is very strange to those who don’t know the whatness of people of Idlib after decades of being sidelined by Assad totalitarian regime.

To learn more about this experience, Human Voice gas met the Head of Higher Education Administration and he told Human Voice about the reality and challenges of this University.

“Any university is usually based on three factors: teaching board, students and infrastructure. These three components are available in Idlib University. As for students, the number is increasing despite the difficulties of life, the lack of academic and political recognition and the high fees compared with income.

The number of students has mounted to 7000 students formally enrolled. Teaching board is highly qualified and even better than the days before liberation when the University was under the control of the regime. As for infrastructure, the University has enough and adequate buildings in one geographical area.

This has given it an advantage over other existing universities in the North of the country. All colleges and faculties are in Idlib City, which makes it easy for students to attend and refer to administration. The last but not least factor is the devotion of the administrative and teaching staff members who are very committed to serving students on both academic and administrative levels.

These advantages have contributed to prosperity of this university as an investment project in human resources to be built for a better future of the country. We in Idlib University appeal all local and international entities to support this promising University away from political agendas and suspicious intentions because building an educated generation is a moral, national and human responsibility.” 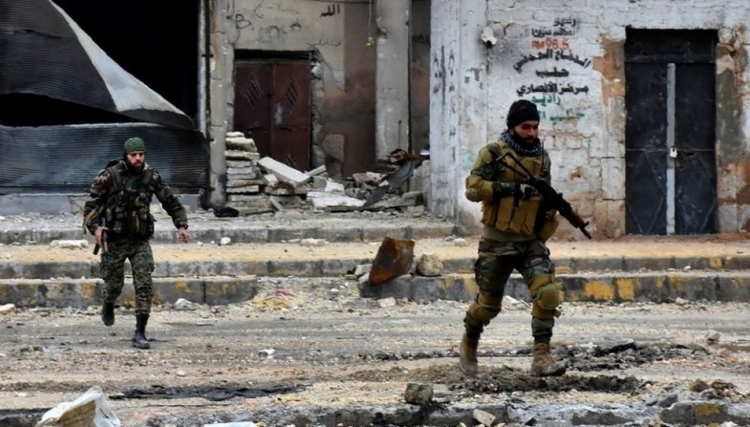 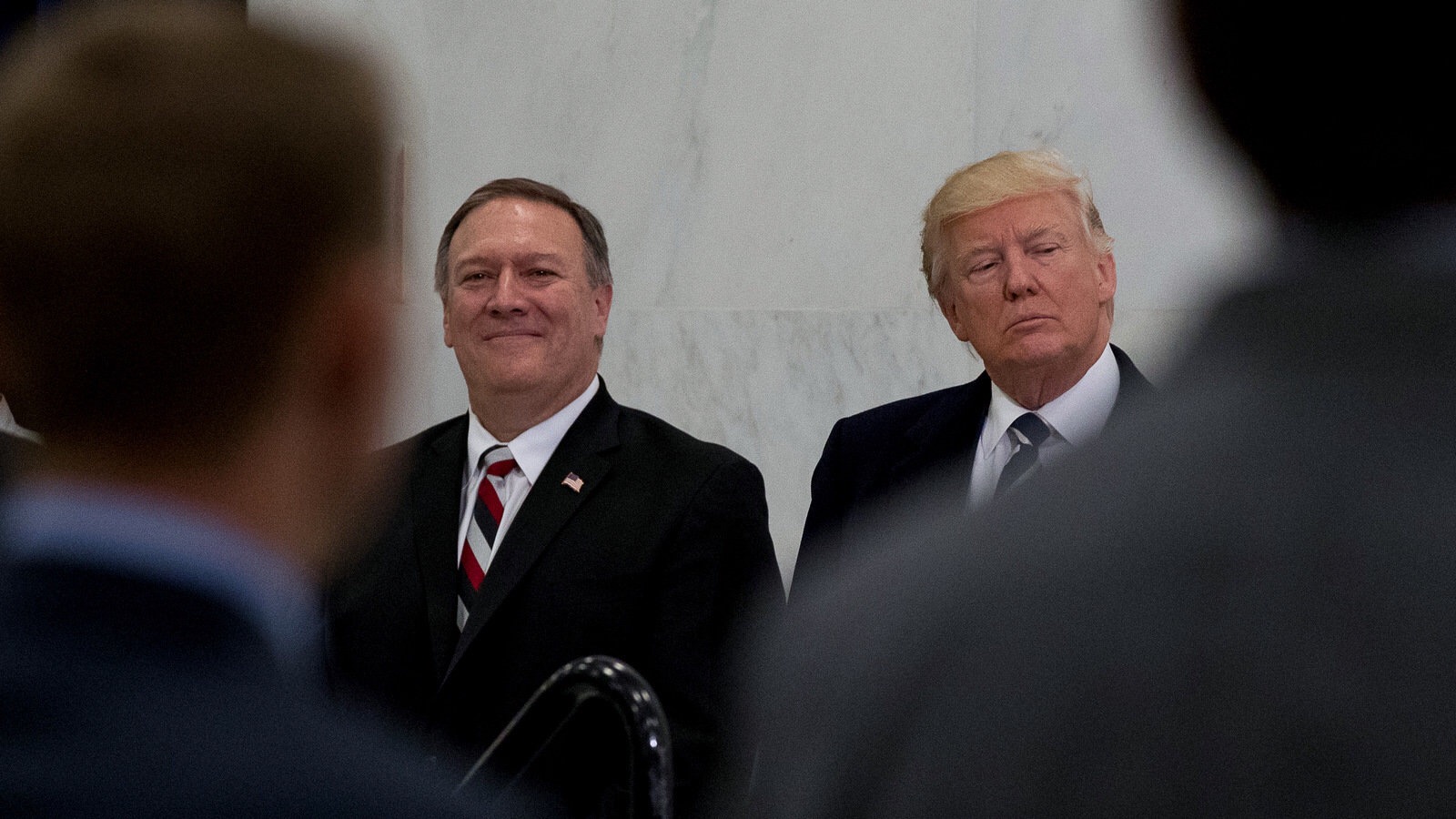 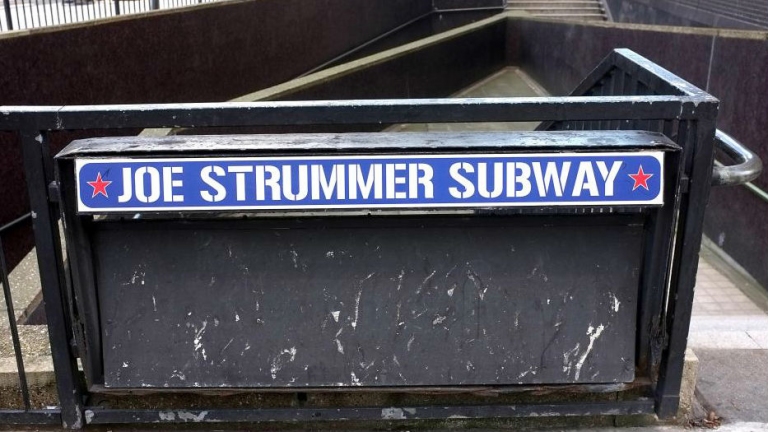 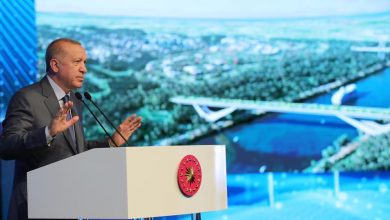