On 22 February 2012, Assad’s army invaded Koreen, a small town in the countryside of Idlib. It was eight o’clock in the morning and while schoolchildren were going to school. Ground forces with their armored vehicles invaded the town with all types of weapons. It was a horrible day as schoolchildren were scared and their parents were helpless in their tries to escape the town with their kids through rural routes. Some succeeded and others failed and stayed to experience the most horrific scenes. For the first time, civilians saw tanks firing missiles onto the houses and schools. Helicopters were hovering over to target any moving visible object.

Ghyath from Mua’adamia – a suburb of Damascus – was one of the soldiers of the regime’s forces taking part in the attack on the village. Ghyath had two choices i.e. either do the task or be killed by his officer. 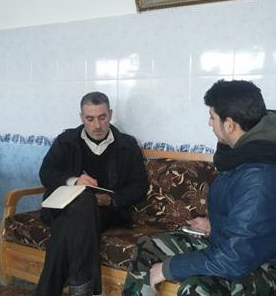 He was very sad and depressed as he saw the atrocities. The campaign lasted for one day and just before sunset; Assad’s tanks were loaded with looted furniture and left the village after killing some five persons and kidnapping about 20 other innocent villagers.

Ghyath decide to defect and join the Free Syrian Army. Just after going out of the village, he defected and came back to Koreen. He could have been killed while leaving his military base few kilometers away from the village. He succeeded in his attempt and safely arrived in Koreen. Like usual, people welcomed him and offered him food, shelter and protection. It was impossible for him to go back home to Mua’adamia because he could have been arrested by the regime’s security forces, so he stayed in Koreen and became very intimate with all people 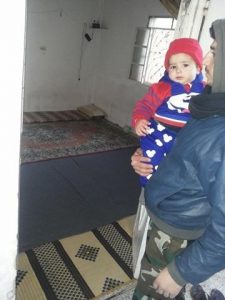 He never missed a battle against the regime in different areas of Idlib Countryside. This continued for about a year. Afterwards, he moved back home as his city was no longer under the control of Assad’s forces. He got married. He continued with rebels of Damascus and his family were struggling to survive the ceaseless shelling onto their city.

In 2016, the extradition process of people living in Damascus Suburbs started and green buses carried both civilians and rebels from Mua’adamia to Idlib Province. They left their houses, furniture and belongings and above all their memories. The world was watching this humiliating displacement. When Ghyath’s family arrived in Idlib, they immediately went to Koreen and Ghyath joined them few days later. People were very happy to accommodate Ghyath and his family. Ghyath and his family have offered a free house with furniture and all that they needed

Now Ghyath is living in Koreen with mixed feelings. He is very depressed because he left his house, relatives, friends and memories of his childhood. However, he is happy to live with people of Koreen whom he shared everything for more than a year. When I visited him in his house in Koreen, he told stories about his experience during the last five years and was almost crying. Ghyath told me he was thinking about going to Turkey to look for a job. 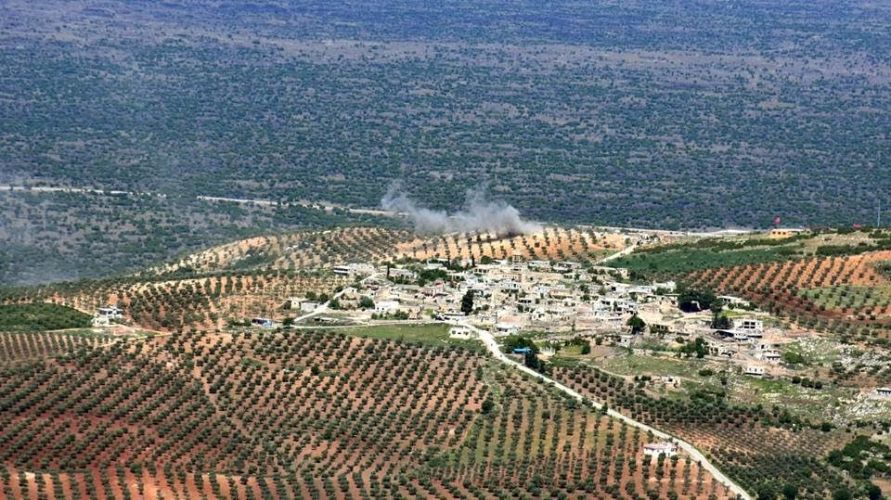 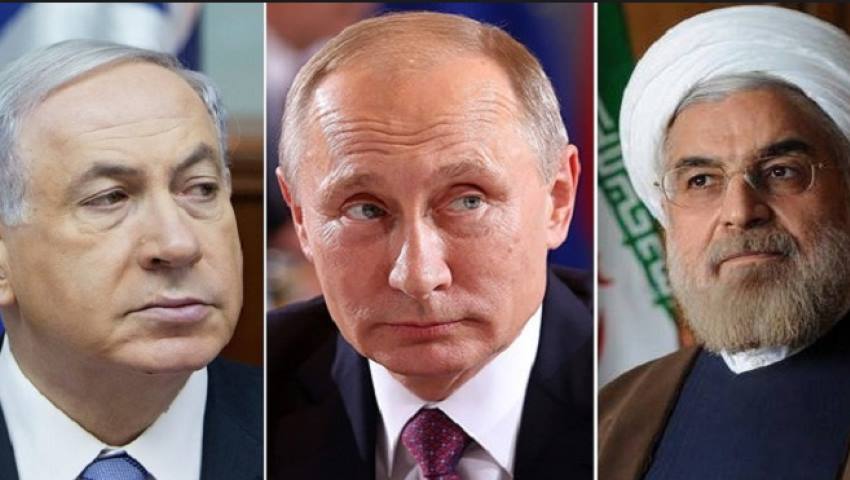 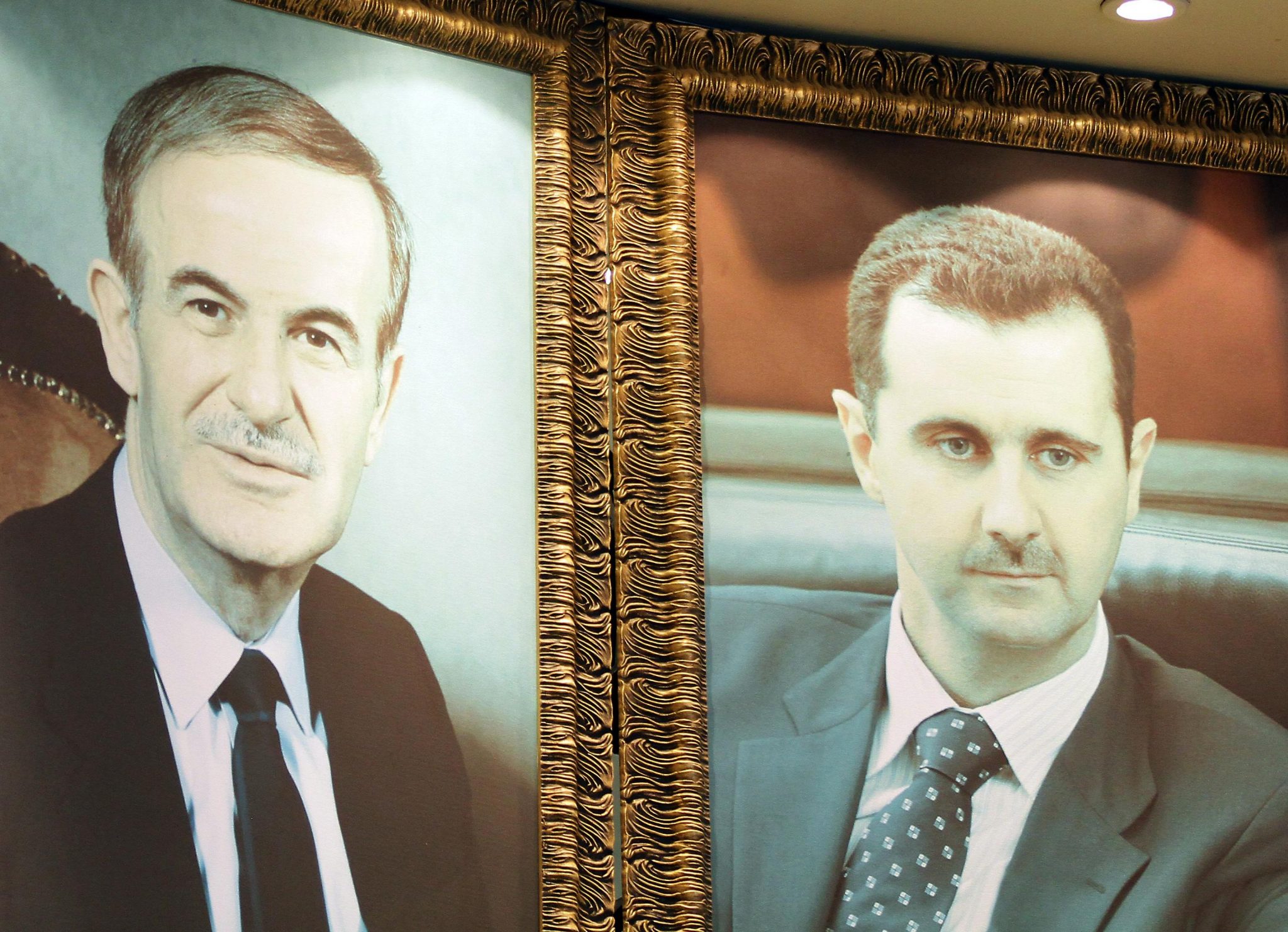