Adults usually adapt themselves to life conditions in wartime and they easily forget the stigmas of war once peace prevails. However, in the case of little kids, the consequences of war can never be removed over night. Kids quickly and naturally react to violence and war atrocities by acquiring new sets of behavior. Their liability to shape up like things they are exposed to is marvelous.  According to psychological theories, adults should be careful with certain violent or abnormal sets of behavior for fear of negatively impressing their kids.

In the course of the war in Syria, kids have been exposed to the most dangerous patterns of violence whether by witnessing horrors of war in reality or watching them on TV. This has been associated with the lack of proper schooling and therefore children have taken up new habits and norms that are very dangerous now and then.

Many photos and videos of Syrian kids have been spotted while they are playing very stunning games. Some kids have played a “funeral game” in which few kids carry on of their peers as a dead person and take him to the graveyard. This seems to be a ridiculous phenomenon, but in fact means a lot. This means that death has become part of their culture.

Some other kids have been seen playing with weapons made of wood like guns and pistols made by kids themselves to imitate what is going on in the country. These dangerous games refer to something that is going on deep inside their psychologies. The stream of unconsciousness goes in the wrong direction and makes these kids very reliable to gain criminal personal traits when they grow up.

When the war ends, if it is really going to end, our society will be in front of a very challenging task i.e. to restore these kids back to normal. This is going on while the world claims to be doing its best to eradicate terrorism and extremism. The biggest question is “How can we convince these kids that war and killing is something that is against human nature and values?” The longer the war continues, the more difficult it is to deal with this social problem.

Finally, it is our collective responsibility to do our best to keep our kids away from the war atmosphere and engage them in activities, which can help them grow up without psychological complexes. By doing this, we can ensure that our society will be protected against insecurity and crimes in the future 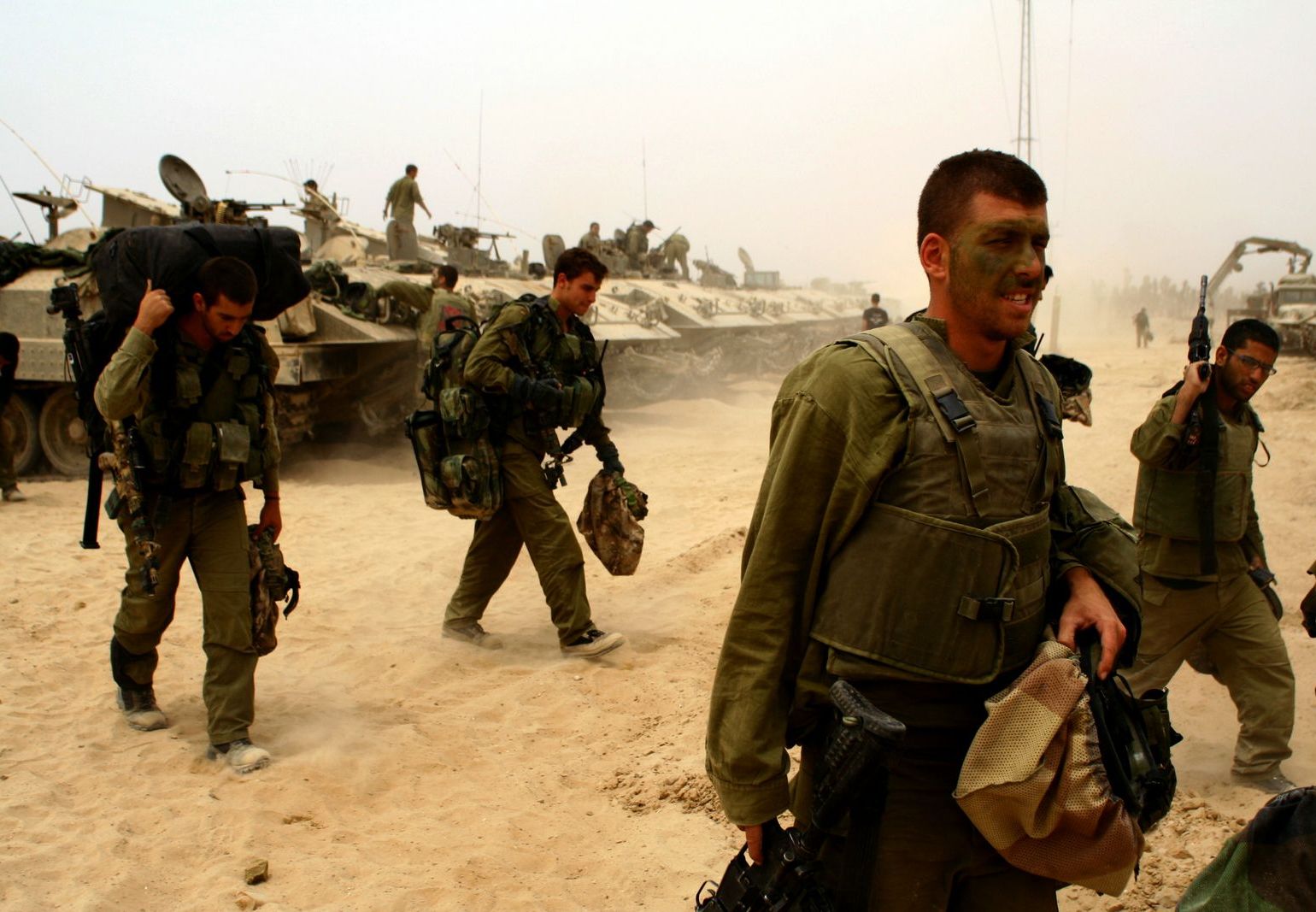 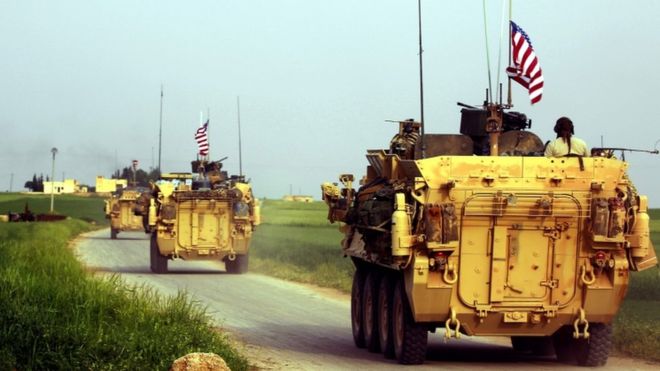 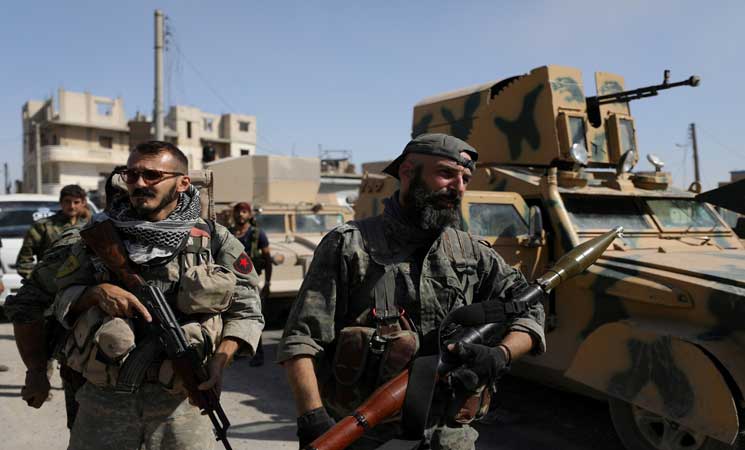 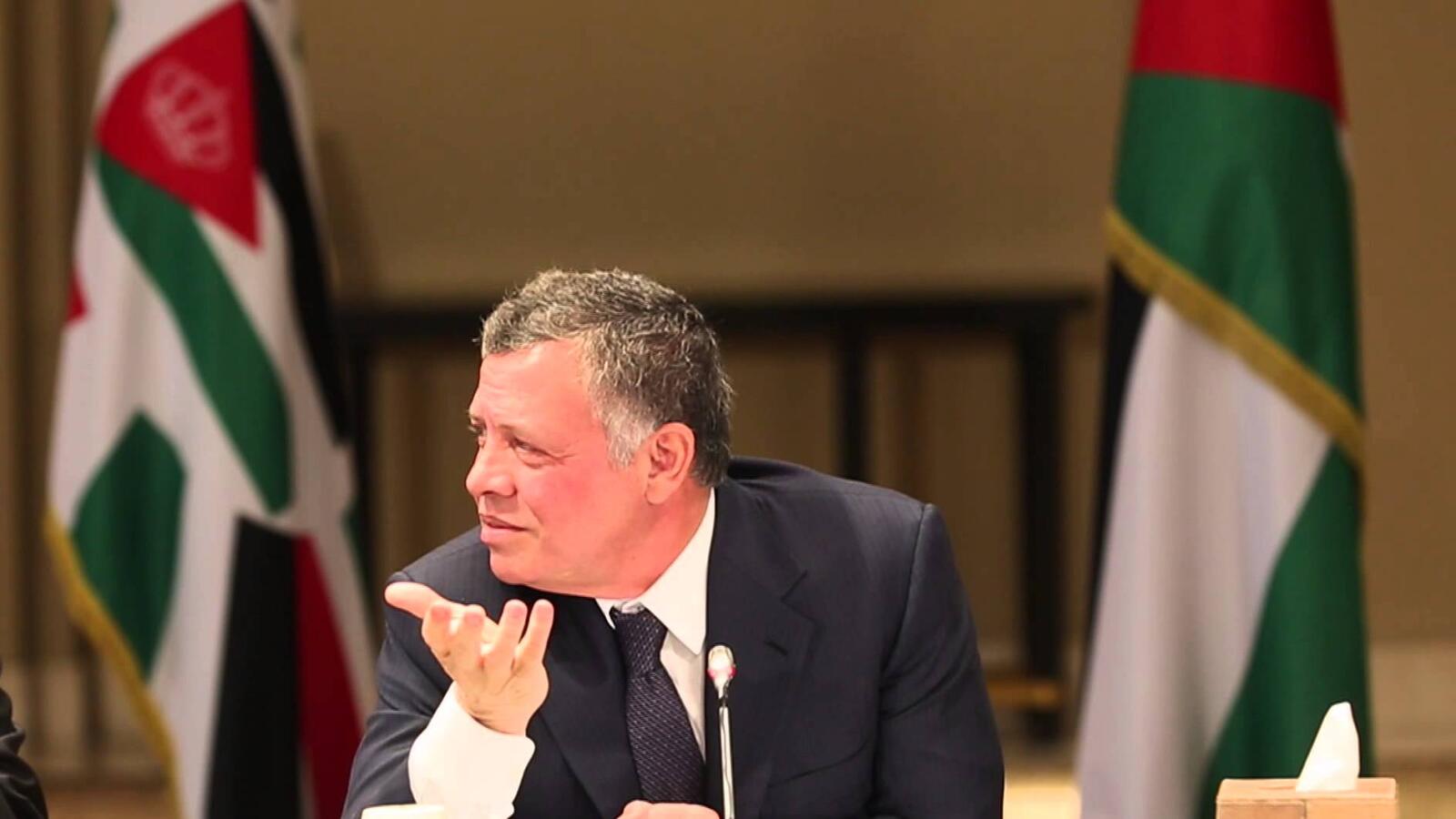