Some pro-Assad Regime’s resources in the Syrian coastal area stated that the Russian military base in Hemaimeem started training a special unit of marine forces on the Mediterranean environment. This was started on Saturday, 14th January.

The training has been done near Jablah, which is one of the top areas supporting Assad’s regime in the coastal region. These military exercises were preceded with a number of Russian “MI-24 and KA-52” aircrafts hovering over the area. These aircrafts dropped many Russian divers deep in the sea facing the Syrian Coast.

Some photos published by pro-Assad websites showed some Russian helicopters over the Mediterranean and some of these helicopters were dropping Human frogs in the course of a training for Russian Special Forces. Ammar Shahda, a pro-Assad activist wondered if the Russians have finished searching for oil in the Syrian shores.

The drop of Russian Special Forces into the sea is the first of its kind since the beginning of the Russian intervention in Syria in favor of Assad’s Regime. For a year and half, the Russians have expanded their military presence in Syria to include not only Hemaimeem Base, but also to initiate another base for air forces in Tartous which contain a military base that has been there for decades.

The Russian intervention has also included deployment of ground forces. This ground presence of the Russian forces has been mainly targeting Damascus, the political capital and Aleppo, the economic capital in addition to the coastal area.

Yaser Ibraheem, a media man, stated that the Russian incursion into the Mediterranean does not only aim at training its forces but also at prospecting gas and oil as well as dominating the country. Gas and oil in the coastal area of Syria constitute the life cord for the Russian economy.

Fares Aziz told Human Voice that Russia intervened in Syria with its entire military momentum as a super power in order not to lose a regime that it has grown up for decades. The Russian has pre-knowledge that the collapse of the Assad’s Regime will mean the collapse of the Russian interests in Syria. They do not care for the destiny of the Assad’s sect; rather they care for the treasures hidden in Syria that will certainly enrich the Russian economy. 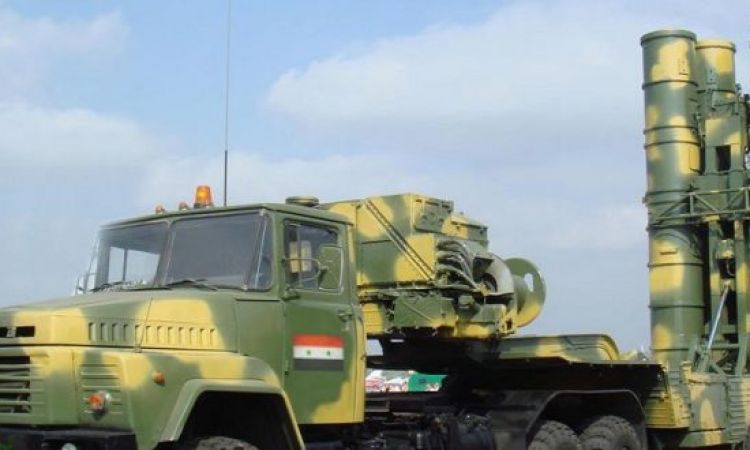 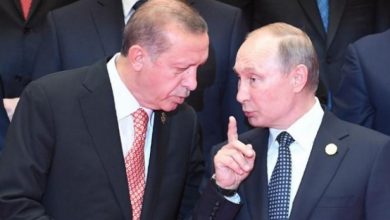