The ongoing war in Syria has compelled Palestinian families, who used to live in Dara’a, to leave their house and properties following fierce battles between the two conflicting parties and the brutal shelling campaign by Assad’s forces and Militias. They were obliged to sleep in the open without any shelter for many days before they finally found a place to stay in. It is a cow farm! – known as “The Syrian-Libyan Cow Farm” – This is a place that can never be thought of to host human beings.

Few years ago, this place was a place for growing cows and the company used to belong to the Libyan Government. This is located 25 km to the west of Dara’a City.

This farm was first taken over by one of the Islamic Rebel Groups as it belonged to the government. Just when the rebels left the place, those Palestinian families together with some Syrian displaced families came round to live in this humiliating place. Later, a camp was established in this area for IDPs who came from different areas of the province like Ataman, Ebta’a and Da’el in Al Yarmouk basin.

Nowadays about 500 families are living in this camp, which was initiated by the Local Council of Dara’a. Tents were set inside the farm so as to protect them from the rain and cold weather in winter. Yet, the problem was not solved as the walls of the buildings are not waterproof. Water is leaking from the cracks in the walls and ceilings.

Both Syrian and Palestinian IDPs are badly suffering the hardships of living in this camp, which lacks the least conditions for preserving the dignity of those human beings. Scarcity of water and fuel for heating pushed people to use wood for cooking and heating. It is really stunning. Moreover, infectious diseases are very common among IDPs with the absence of Primary health care. Very few humanitarian agencies offer very little help. Other entities, like The Palestinian Authority and UNRWA, are doing nothing for those stressed families. No resources are available for IDPs to mitigate their financial shortage and their economic burden.

Those families living in this farm have repeatedly requested The Palestinian Authority and UNRWA to help them and find a solution to their problem. This IDPs camp in one of many other camps for IDPs in Dara’a Province. These camps accommodate many families from different parts of Syria. Most important of which are Zaizoon, Rakban and Rwaished camps. 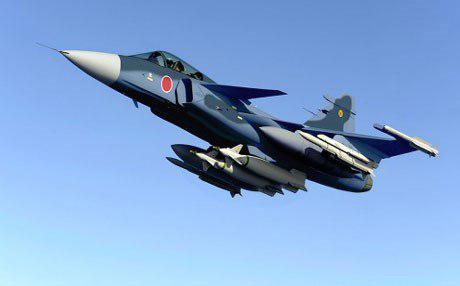 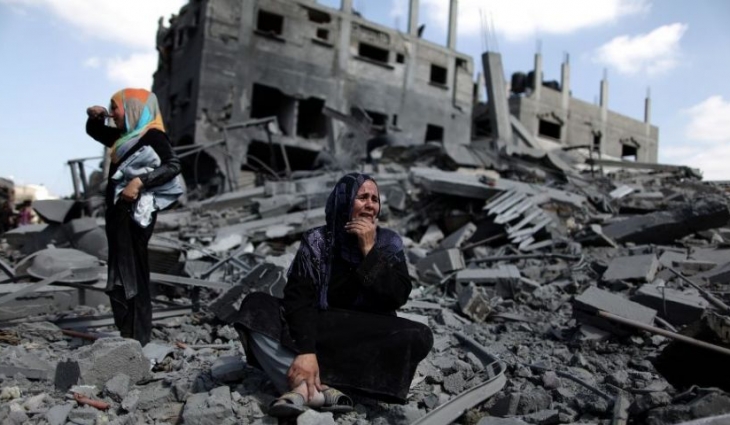