The war in Syria has been characterized by the huge number of deaths and injuries. Assad’s Regime and its allies have so far used all available weapons and immunities for mass killing.

This situation has made it very problematic for medical staff around the country to deal with the large number of injuries coming to hospitals and polyclinics especially in the opposition-held areas. It got more complicated by the brutal campaign against medical personnel by Assad’s gangs that aimed at detaining, torturing and even killing any medical staff member who works for the Anti-Assad front. Ceaseless air strikes, which have never been witnessed since the World War II, have destroyed most parts of the infrastructure of the country.

Medical staff in these areas have persistently continued working to help the war-affected communities despite the large-scale destruction of the infrastructure in general and health facilities in particular. Nearly all health centers in the North part of the country have been partially or completely destroyed at least once.

with the help of local and international NGOs
Only in Syria, saving lives will mean death for those trying to save. Many medical staff members have been so far killed while doing their duties. Yet, nearly all medical services have continued

As Idlib has been the resort for those displaced from other areas of the country, the medical burden has become intolerable with the population dramatically increasing. Lack of resources and accessibility constitute another problem for those who care. Human resources is a real concern for the suffering communities as many qualified medical staff have fled the war and decided to live abroad

This made it inevitable to depend on unqualified personnel, who were ready to fill the gap, and in most cases, they were volunteers. It has been impossible to deal with serious injuries, so these cases have been delivered to Turkish hospitals, but the journey to Turkey is a risk itself for the possibility of saving those seriously injured

Death scroll has mounted to unbelievable level, as the war seems to be endless.
The international community has got a moral responsibility of helping the Syrians and contribute to the recovery of health sector around the country. 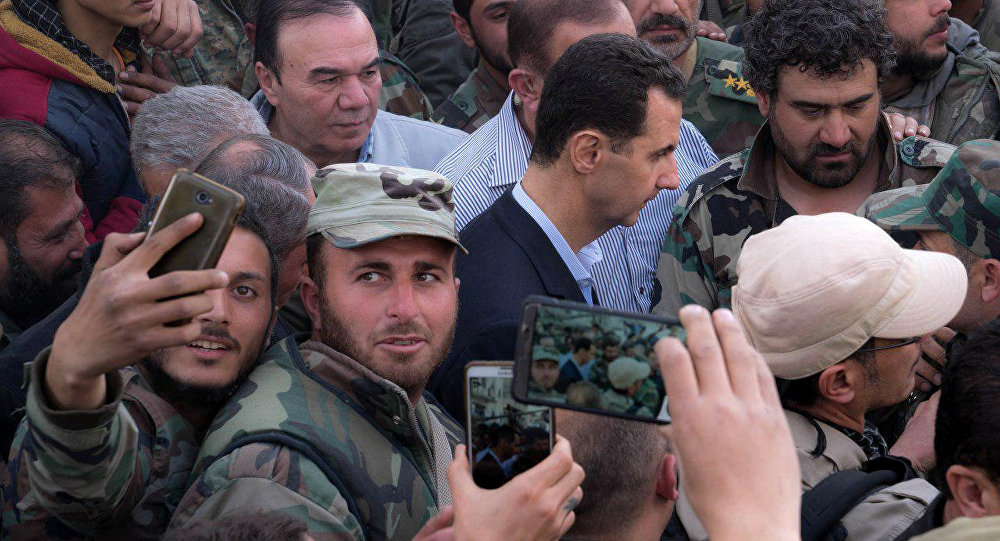