Assad’s militias known as “National defense forces” together with security forces continue the looting process by looting civilians’ houses in western part of Aleppo city following the largest displacement ever in the country. This happened although some of the owners of these houses belong to pro-Assad citizens. Those citizens favoring Assad’s Regime wanted to go back to their house. It was very stunning for them to find their houses looted by the regime’s militias. These militias prevented civilians from approaching their houses claiming that there are mines and explosive charges and that they need to sweep them away first. In fact, furniture was swept instead of the ill-fabricated mines.

These militias did not only loot furniture, but also machineries of the industrial area in Al Kalaseh. Generators of the locals were looted. One eyewitness swore that they looted the generators for the sake of copper foils inside them. He said that if only he could give them the price of the copper and save the generators. “I am worth only one bullet,” He said.

In the meanwhile, some regime media resources reported the death of some “Looting Forces” They have been killed by a mine planted in a washing machine. The explosion was heard in the area while carrying the washing machine to trucks loaded with stolen furniture.

Tens of militia’ members have been reportedly killed by mines planted on roadsides and crossroads in Eastern Ansari and Sukari. These patterns of behavior stunned pro-regime citizens as they celebrated the victory of the regime in Eastern Aleppo. The looted furniture is being sold in markets of the regime-held Western side of the city. This furniture belongs to civilians, who have been exposed to mandatory displacement.

Many pro-regime individuals commented on this through social media by saying that the regime is unable to mitigate looting activities that target even those supporting Assad’s regime. Others said that these looting activities are sponsored by officers of the security branches working in Aleppo.

Sa’eed Abu Al Joud, a media activist of Damascus suburbs said that this behavior is not new to Assad’s Forces and militias. They did it in many locations around the country and especially in Daria City, whose inhabitants were extradited by force.

Abu Al Joud stated that there are now markets for selling this looted furniture around Damascus City especially in Summaria near Al Mazeh Military Airport as well as in Sahnaia in the western countryside of Damascus. Most important market of these is the “Haramia Souk” in the center of Damascus. All these sold products are looted by Assad’s Regime Forces during their campaigns against opposition areas in and around Damascus suburbs.

Yousef Abdul Rahman from Homs told Human Voice that the first area looted in the country was parts of Homs city where Assad local and foreign militias used to displace people and then loot their houses. All these activities were inspired by sectarian hatred and hostility against the majority Sunni Syrians.

He added that these militias live on their lust to loot and kill. However, what happened in Homs proves that sectarian hatred is even more deeply rooted than the lust to loot. 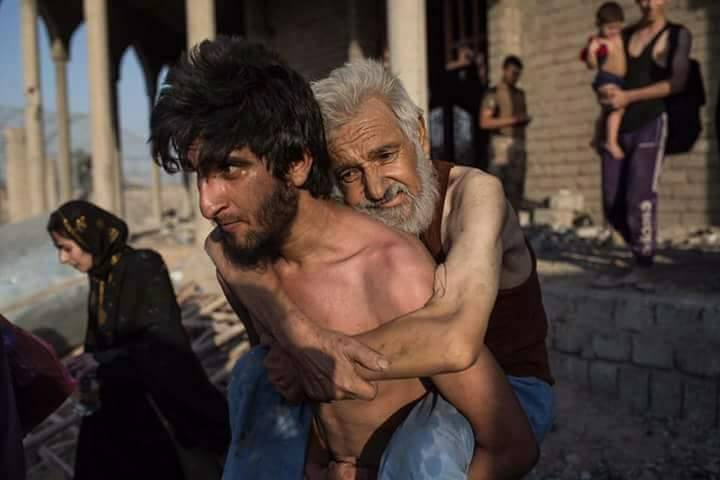 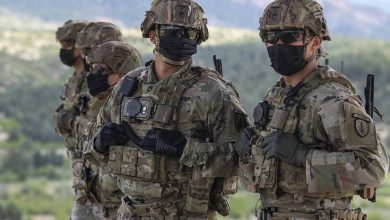 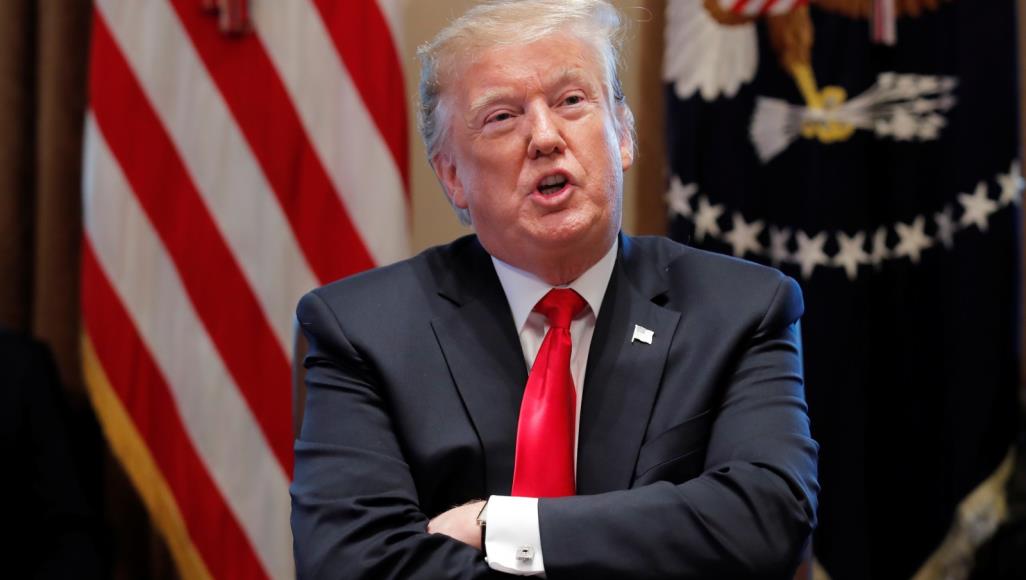