The different aspects of the large-scale destruction of Syria can be in a way or another mended when war stops. Researchers have been focusing on the political, military and economic perspectives of the crisis. It can be imagined that infrastructure will recover after the war is ended. However, what about education? How can we recover as 5 generations are now completely destroyed.

Ever since the regime’s forces were deployed throughout the country, they captured schools and turned them into military concentration camps depriving schoolchildren from their right to learn. The worse was coming up as the regime’s forces committed many war crimes in schools and targeted civilians by gunfire coming out from schools as if they were compelling rebels to attack schools and take them over by force. These battles caused damage to schools, which in turn made it impossible for the local councils or other civil societies to make up for the loss. Very few people were aware of this catastrophic situation both on the local or national level. The regime’s forces continued targeting schools after leaving them by air strikes and land-to-land artillery missiles.

Some rebel groups used schools as military HQs which justified targeting it by the regime and its allies.

For these reasons, students were away from their classes and this was added to other problems like displacement. Some brave teachers insisted on teaching although it has been very insecure. Many died with their schoolchildren while learning. The regime systematically adopted a strategy that led to this when teachers were detained and fired to make their life intolerable. Some of those teachers gave up and started looking for other humiliating jobs to earn living. Some left the country to neighboring countries or even to distant countries.  Some are still striving to continue their message although they are teaching for free. Every other day, more teachers give up and leave and consequently some unqualified volunteers take initiative and start teaching.

This deterioration has been paid for by successive generations. Those who are lucky to find a teacher and desk with a blackboard pierced by only one missile are suffering panic that have never been experienced by human beings.

They rarely spend one day without a warplane hovering over their schools. Parents are always alerted for bad news about their kids. The question is not whether students are really learning. Rather, it is all about whether they can come back home safely. It is a horrible educational massacre taking place in the opposition- held areas. Illiteracy rate is dramatically rising up and nothing can be done.

It is a national catastrophe, as we know what will happen in a society without education. How many criminals and “terrorists” are we expecting for years to come? This is the biggest challenge facing our community. Some local efforts backed up by some NGOs are helplessly trying to make up for this. Yet, the burden is heavy that only a stable government with huge funding can do something for us. 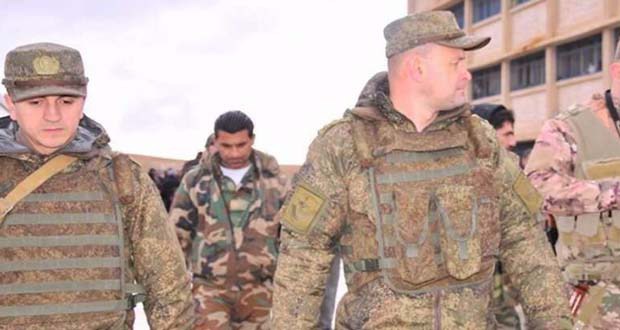 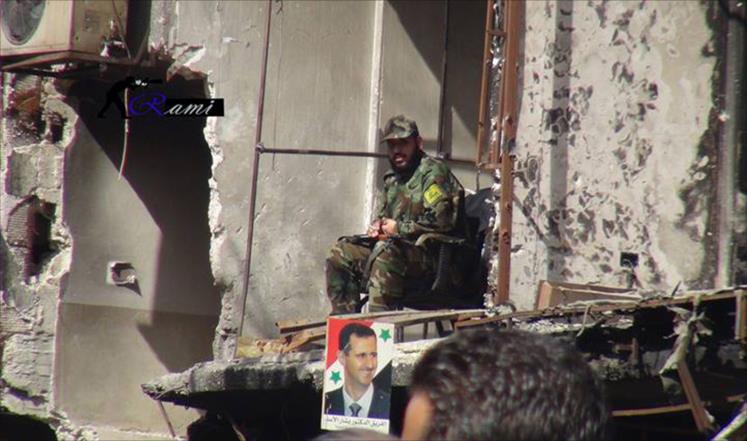 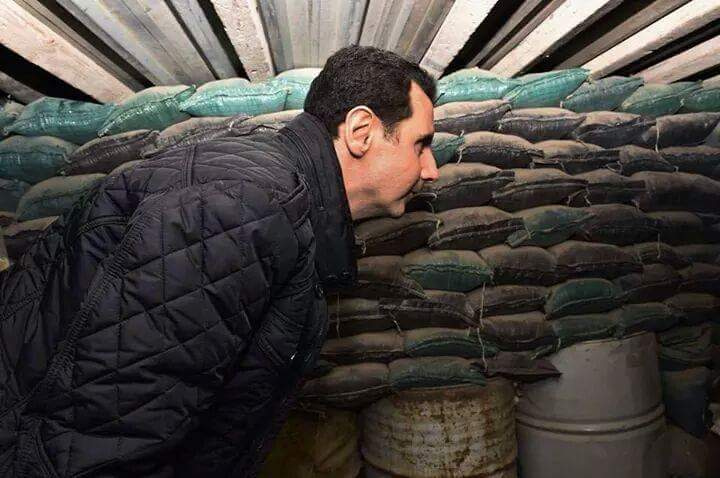