Just when the Russians felt that the regime was about to collapse, they rushed to get openly involved in the war against the Syrians, who revolte against Bashar Assad’s Regime

You could easily hear little kids’ conversations as to whether the warplane in the sky is Russian or that of the regime, just like political analysts. Breaks are spent inside classrooms as they think it is safer inside classrooms especially when they are attacked with cluster or phosphoric bombs

Every morning mothers give their kids instructions on how to behave when warplanes attack. The following link is a good representation of this

When kids come back home, it is a celebrity for the whole family. Many so far have died in air strikes around Idlib Province, both in cities and countryside. However, the most embarrassing question is when kids ask their parents why these warplanes are attacking schools. It is so difficult to tell them that these attacks are because some people asked for democracy and freedom in 2011

Innocent schoolchildren are paying for the game of the superpowers combating in Syria. This proxy war seems not to have an end. Following every air strike, schools stop for a few days

Then people think it is over and start sending their kids to schools. Suddenly, a new abrupt strike hits violently killing more schoolchildren here and there and everywhere

Apart from complications of politics. Children must be protected no matter their parents are on one side of the ongoing conflict and there is only harm for all parties to the conflict to have an uneducated generation 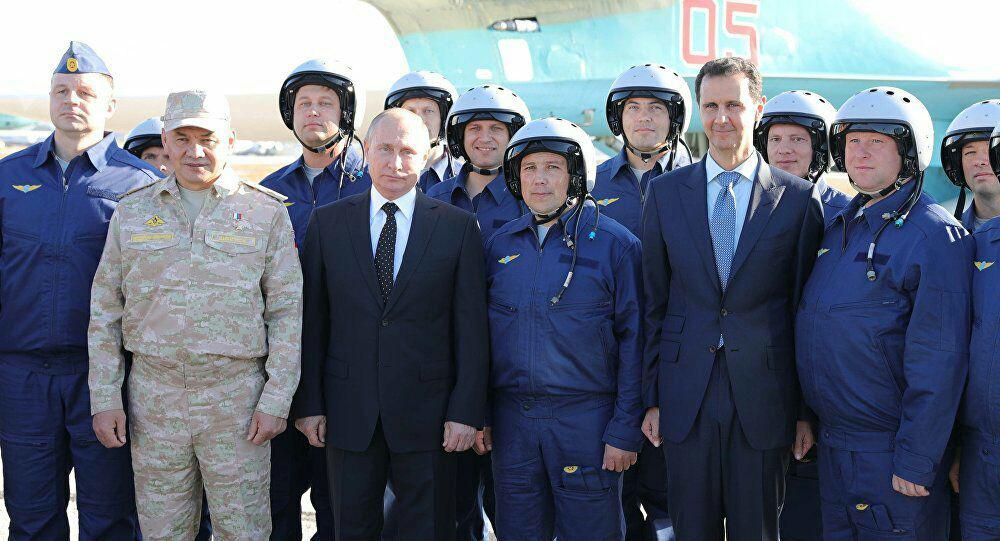 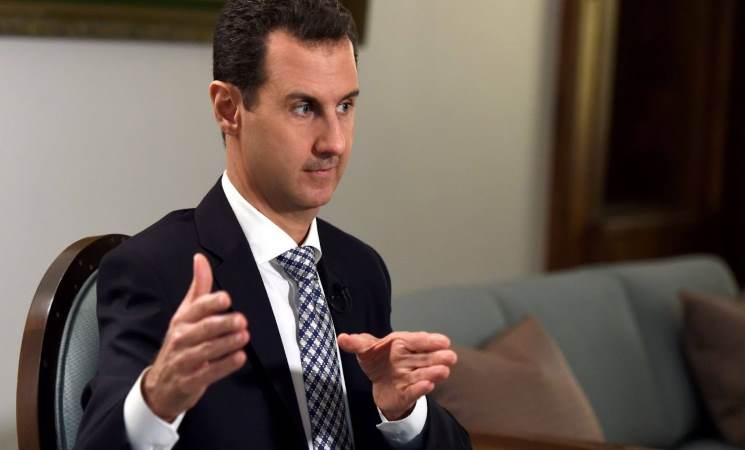