During 2012 and 2013, Syria’s Border was no more controlled by the government following a suspicious withdrawal by the regime’s forces. The flow of unidentified persons crossing the border was enormous.

They claimed favorite names derived from the Islamic heritage. Most of them were members of ISIS. Many of them got married to Syrian girls who were underage. Those girls got married and soon they were pregnant. Parents of the girls were tempted by the money Jihadists used to offer to them

Beginning of 2014, ISIS was expelled from the area following some battles in the area. One day, those wives got up in the morning to find themselves without husbands. Later they gave birth to babies whose father were and still unknown

Wives did not know whether their husbands were killed or fled the country or moved to another area. They are still waiting the return of their husbands, but in vain

A big problem has been facing those widows and their families. Their life has been destroyed as they informally got married and now left with fatherless babies. They can not get married again because they are not sure as to  whether their husbands will show up again or not.  They have become victims of their families’ ignorance and greed

The local authorities in the opposition held areas have established offices for civil affairs to register the new- born babies and document marriage and divorce cases. They cannot deal with the problem of ex-wives of ISIS unidentified husbands

This problem will remain in the future and will even become worse as these unidentified babies grow up. What answer can mothers give to their babies when asked about fathers? ISIS ex-wives cannot get married for many reasons. First, their husbands might show up suddenly and they will have a more complicated problem. Second, they are socially ousted and it is not easy for them to readapt their life

Contacting them to learn more about their agony is not easy as they are embarrassed to be interviewed and asked about their problem. That is why they have not so far even benefit from NGOs helping women and girls. It is an uncovered crime, that will keep those women under stress 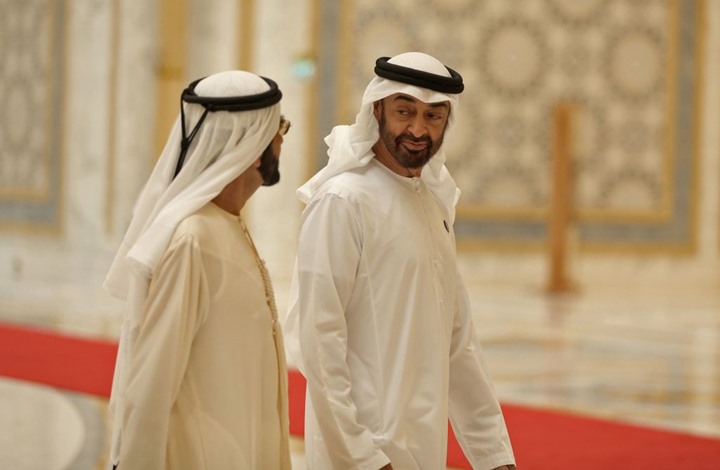 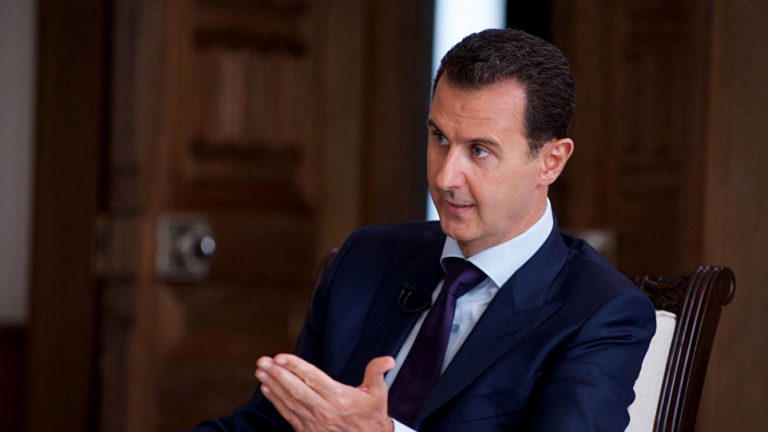 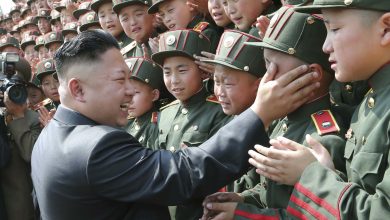